Cover Reveal: "Walking Out of War" by Scott Bury 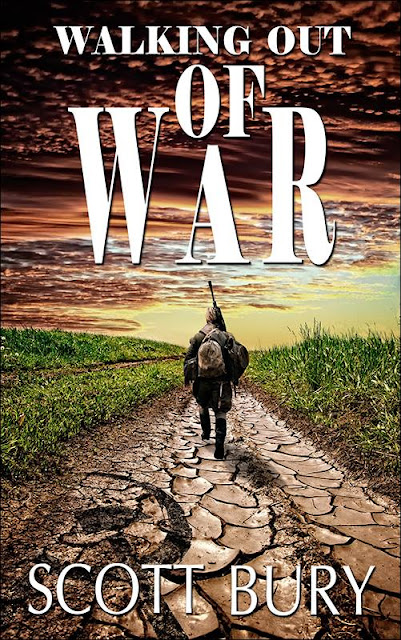 Author Scott Bury plans on releasing Walking Out of War, the third book in his nonfiction/memoir trilogy, on February 22nd.

Until then, here's the cover (which I think looks cool).

Scott describes his trilogy as "based on the experiences of my father-in-law, a Canadian drafted into the Soviet Red Army in World War 2."

The first two books in the series are titled Army of Worn Soles and Under the Nazi Heel.

Three misfit middle-schoolers travel to the mystical world of Perpetua to do battle with the evil Baron Orb and his vicious army of shadow c...