Showing posts from July, 2015
Show all

SONGS YOU DIDN'T KNOW HAD LYRICS: LEGEND OF ZELDA 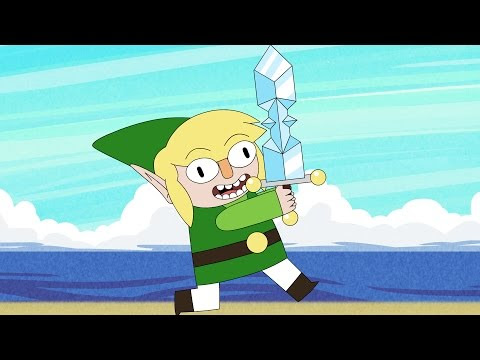 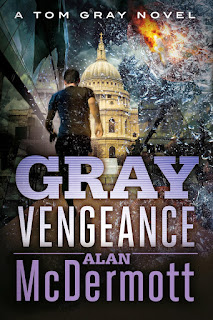 An African militia has a new leader—and Tom Gray has a deadly new problem. Da Sunan Annabi has a ruthless new leader whose aim is to train British nationals to bring England to its knees. As their plans unfold with deadly precision and Britain is crippled by a series of attacks, the government is forced to deploy its new secret weapon: a surveillance network that can spy on nearly every human being on earth. It is nearly foolproof—but is it ethical? And does that even matter now? Soon, Tom Gray and his daughter are in the militia’s sights, and their lives depend on Gray finding the man behind the recent atrocities. His desperate search leads him to Africa and Cuba, for a final showdown with an enemy he could never have imagined. About the Tom Gray series The series began with Gray Justice, the story of…
Post a Comment
Read more
More posts