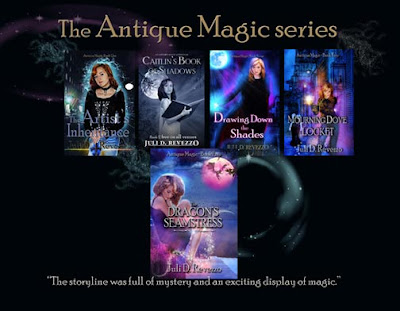 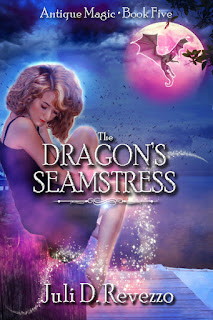 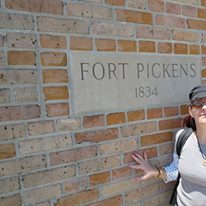 **
Thanks for stopping by, Juli. Your book sounds great!
Posted by Roger Eschbacher at 6:00 AM