Animation Writer FAQ: How to Get an Animation Agent

Q: I've written a feature animation script. I've contacted some animation studios first but they considered it an unsolicited submission. I've also contacted literary agencies, but most agencies represent only action, fiction, sci-fi, horror, and not animation. It seems that it’s very difficult to submit my animated script to the studios, especially that these kind of scripts are generated in-house. May ask you to mention to me, to your knowledge, some agencies that still accept submission queries from animation writers? Or a production company that deals with animation studios? 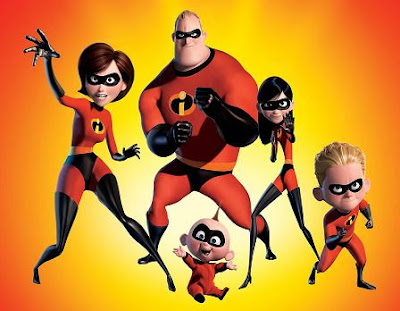 A: Finding an agent is the best way to go. Many literary agencies have at least one agent who handles animation. Try contacting as many as you can and asking if they have such a person on staff and go from there. If they don't have one, ask if they wouldn't mind pointing you in the direction of an agency that does.  They'll likely say no, but you never know. You can also try contacting TAG (The Animation Guild) and the Writer's Guild of America's "Animation Caucus" and asking them your perfectly reasonable question.
Two agencies I can think of that are exclusive to animation are Gotham and Natural Talent. I'm sure there are more. You can Google their contact information.
Good luck to you!
**
Thoughts about the above question? Got a question about animation writing in general? Leave it in the comments or send it to me via the CONTACT tab.
at October 27, 2018 No comments:

Looking forward to Season 2. Season 1 was awesome! Anybody see it? How about the book? I think it's one of Neil Gaiman's best novels. #americangods 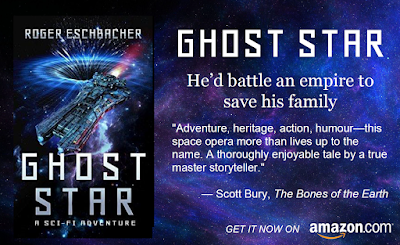 HAM TV: A brilliant concept/sizzle reel for a program that never was, but should have been. Tune in to see my star turn as the show's Prop Mime!