iAi Book of the Month: 'Army of Worn Soles' by Scott Bury 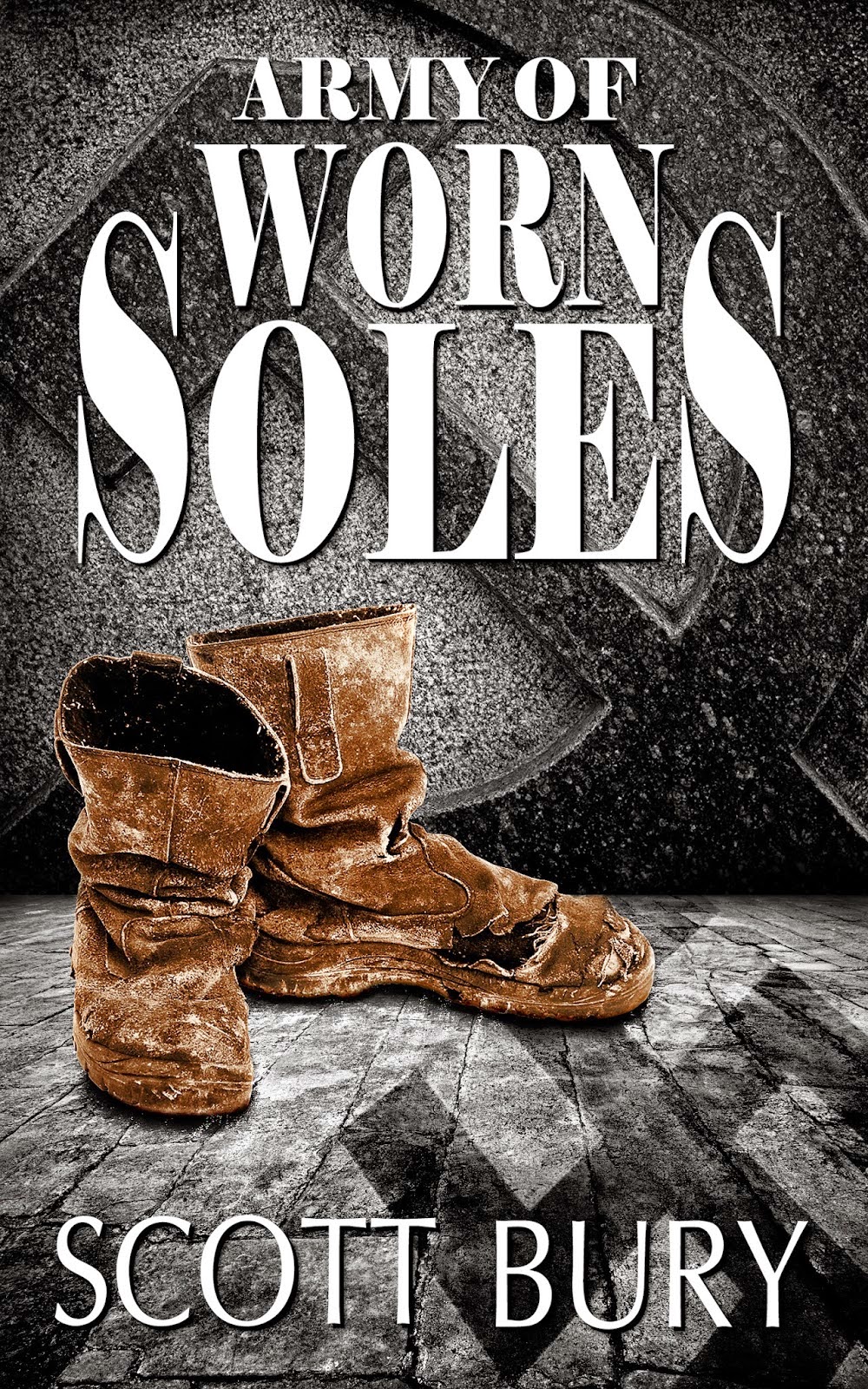 This month's iAi featured book of the month is Army of Worn Soles by Scott Bury.

A Canadian is drafted into the Soviet Red Army in 1941, just in time to be thrown against Nazi Germany's invasion in Operation Barbarossa. Caught in the vise of the Nazi and Communist forces, Maurice Bury concentrates on keeping his men alive as they retreat across Ukraine from the German juggernaut. Now the question is: will they escape from the hell of the POW camp before they starve to death?

"The story is gripping and emotional. So well written that it will make you suffer and cry with Maurice, and also laugh with him and celebrate”—Cinta Garcia de la Rosa, Authors You Want to Read
“This book gripped me right from the start.’—Samreen Ahsan, award-winning author of A Silent Prayer
“A perfect title for this poignant true story”—Elise Stokes, author of the Cassidy Jones adventures

Scott Bury is a journalist, editor and writer living in Ottawa, Canada.  His first novel, The Bones of the Earth, was published in 2011. His first published fiction was a short story, Sam, the Strawb Part, the proceeds of which are donated to an autism charity. One Shade of Red, was published in 2013. His latest book is Army of Worn Soles, a memoir in novel format that tells the true story of the author's father in law, drafted into the Red Army in 1941. He is now working on a sequel.
at February 05, 2015