iAi Book of the Month: The Bones of the Earth 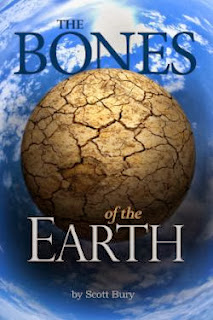 This month's featured iAi book is...
The Bones of the Earth  by Scott Bury

The Dark Age. Western Rome has been shattered by waves of invaders. The earth itself seems to have turned on the remaining Eastern Empire: rising seas drown cities, a year of clouds destroys crops brings famine, and a new plague kills a third of the population, including the Emperor Justinian himself.

Far from the Empire’s borders, rejected by his own people, Javor heads for Constantinople, centre of civilization, encountering more raiders and mysteries — like Danisa, a girl crucified naked in the middle of the ancient, crumbling Roman highway. He rescues her, but she has a strange fascination with his heirlooms. And when she disappears again, Javor quest changes: what is the link between the girl he loves, his enemies and the two items he inherited from his great-grandfather?

The answer, just out of reach, lies in the nature of the earth itself.

Click on the book's cover to visit its Amazon.com page. 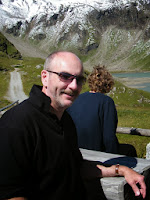 Scott Bury is a journalist, editor and writer living in Ottawa. His articles have been published in newspapers and magazines in Canada, the US, UK and Australia. His first published novel was The Bones of the Earth, followed a year later by the erotic comedy One Shade of Red. Other published fiction includes two related short stories, “Dark Clouds” and “What Made Me Love You?” His first published fiction, “Sam, the Strawb Part,” is a short story; all proceeds from its sales go to a charity for children with autism-spectrum disorders. Scott Bury was born in Winnipeg, grew up in Thunder Bay, and earned a Bachelor of Arts degree from Carleton University. He has two sons, an orange cat and a loving wife who puts up with a lot. You can read more of Scott’s writing at Written Words and Scott’s Travel Blog, and on his website, The Written Word. Follow him on Twitter @ScottTheWriter. 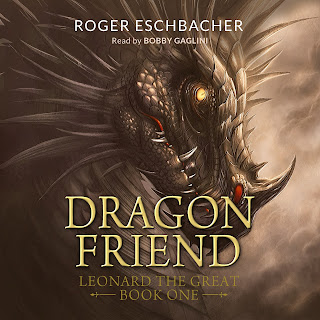