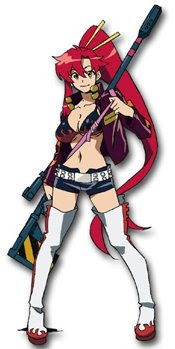 Well, it took longer than I'd expected but I finally finished my screenplay rewrite and sent it off to a trusted reader. He'll give notes which I'll incorporate before sending it off to my writing agents (who will no doubt have additional notes). All part of the process.
I'm very pleased with how this script is turning out. Full of sci fi action and with a healthy dose of comedy, it'd be a movie that I'd like to see if I were a kid. Hopefully that translates into appealing to the current batch of fresh humans.
Like I mentioned before, it'll either make a cool cgi-heavy live action flick or an awesome animated adventure in the style of Japanese anime (with characters not quite as bouncy as the figure to the left). I wouldn't complain either way.
at June 26, 2009 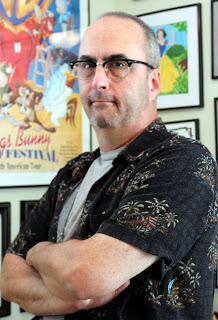