Thanks for stopping by! With the exception of my two picture books, my titles are only available on Amazon. Here's a link to my AMAZON AUTHOR PAGE where you can find everything in one place.

Disclaimer: Most, if not all, of the links on this site are Amazon Associate links. This means that if you click on a link for one of my books, for example, and make a purchase through Amazon, I may earn a tiny percentage of that purchase. It costs you nothing, by the way, but me and Amazon thought you should know. Thanks, again! 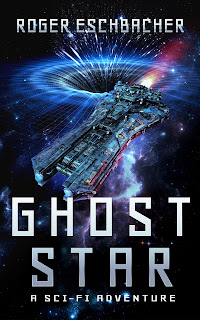 When his father and crewmates are attacked and killed by a ruthless alien commander, young Galen Bray becomes the new captain of the GHOST STAR, a notorious smuggling vessel. Barely escaping capture, Galen sets out to rescue the only other survivor of the vicious attack, his sister Trem. Along the way, he discovers a mysterious people thought wiped out long ago, his family's surprising origins, and a destiny he never imagined . . . 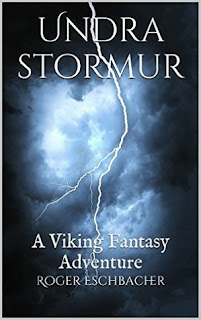 Eirik has a problem--make that A LOT of problems. While he was out gathering mushrooms, his small Norse village was overrun by vicious trolls. Now Eirik, the last surviving descendant of Drengur Darkbeard, a powerful galdrakarl or wizard, must undertake a perilous journey to find the missing half of Drengur's iron staff. Only then can he save his neighbors by calling down the undrastormur, a powerful and dangerous gift from Thor, the Viking god of thunder.

Dragonfriend: Leonard the Great, Book One
a middle-grade fantasy/adventure novel 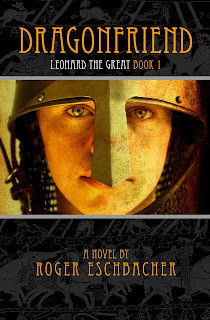 If you think it was all good deeds and fancy ideals back in the days of Camelot, think again. Most people don't know this, but for a time things went seriously bad; Arthur was imprisoned, Merlin had vanished, and a cruel demon had taken over the throne. It’s up to young Leonard, a page to a poor but kind knight, to set things right even if that means going on a perilous quest, battling hungry monsters, or risking his life to befriend a horde of notoriously ill-tempered dragons. 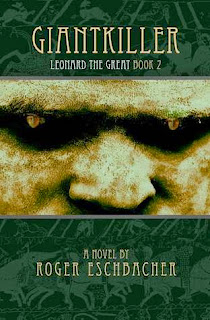 Several seasons have passed since Leonard went on his last great adventure and battled a sinister force that had taken over Camelot. Since then he's settled into a comfortable life as Lord of the Green Valley. But when his beloved Glennys is threatened by a cruel giant from a kingdom in the clouds, Leonard and his best friend Hubert must team up again with Merlin, the half-giant Ham, and a young dragon named Taddy to save her before it's too late.

Wonderstorms is a fantasy anthology where each author was given the task of incorporating the title concept into their story. Dive into five tales filled with meteorological events of amazement. 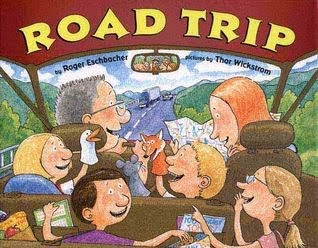 Vacation Time! Join the family as they grab their maps, snacks, and car games and jump in the car, ready for a trip to Grandma's house. What adventures await them along the way? The kinds found on every family road trip -- from crazy roadside attractions, to sleeping at a motel for the night, to hunting for silly postcards to send to friends at home.

Nonsense! He Yelled
by Roger Eschbacher, Illustrated by Adrian Johnson 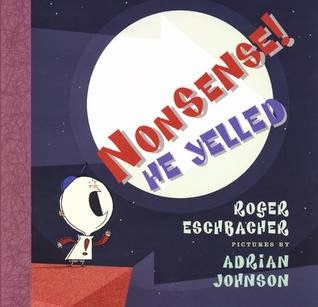 Come celebrate whatever it is that makes you special, along with twenty-six kids who know they're different-and wouldn't have it any other way! Meet Pete with his giant feet; Ty the "Human Fly"; Quinn, who likes to spin; and Ed, who can change from purple to blue . . . to red! There's a place inside for you too. Just ask yourself: What makes you you? Roger Eschbacher and Adrian Johnson team up for this funky, affectionately loopy look at being unique-as we all are!