In other news, Popcornopolis' Zebra Chocolate is the new crack. 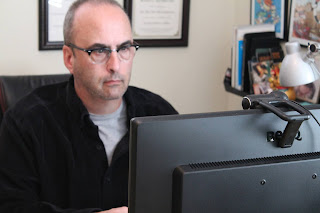